What help, apart from your nursing care, might you be able to obtain for a necessitous patient recovering from hemiplegia? From what sources could this help be obtained?

For what type of disease have you seen the following prescribed: (a) streptomycin (b) morphia? Describe the procedure when giving one of these in the patient’s home.

What part can the district nurse play in the National Campaign against accidents in the home? Give examples of some of the commoner home accidents and show how these might have been prevented.

You are called in to nurse a patient recently discharged from hospital after two years treatment for poliomyelitis. He has paralysis of both his legs, and is alone in the house from 8 am until 5 pm. Describe the plans you would make for his care…”

A young miner suffering from paraplegia following a severe spinal injury is brought home after months in hospital. Describe your nursing care, and the social care that he would need to make his life happier and fuller.

What advice would a district nurse give to a wife whose husband has pulmonary tuberculosis and is being nursed at home pending his admission to hospital? They have two small children at home.

The doctor has just asked you to visit immediately a man who has jus had a cerebral thrombosis. You arrive to find the patient semi-conscious in the kitchen, fully clothed, and his wife and married son very upset. What would you do for this patient? What equipment would be needed and how would you obtain this?

What would you do if called to the following emergencies?:
a: diabetic patient in a coma
b: a child with a cut hand that is bleeding badly
c: a man who has tried to commit suicide by putting his head in a gas oven.

Discuss the responsibilities of a district nurse in regard to:
Dangerous drugs
Care of nursing equipment
The house, furniture and car provided by the Local Health Authority for her own use
Her own health.

You are nursing a man of fifty years who is recovering from a cerebral thrombosis which has caused some left side paralysis. How can you assist this patient to overcome his disabilities and what other services may you enlist to help him? 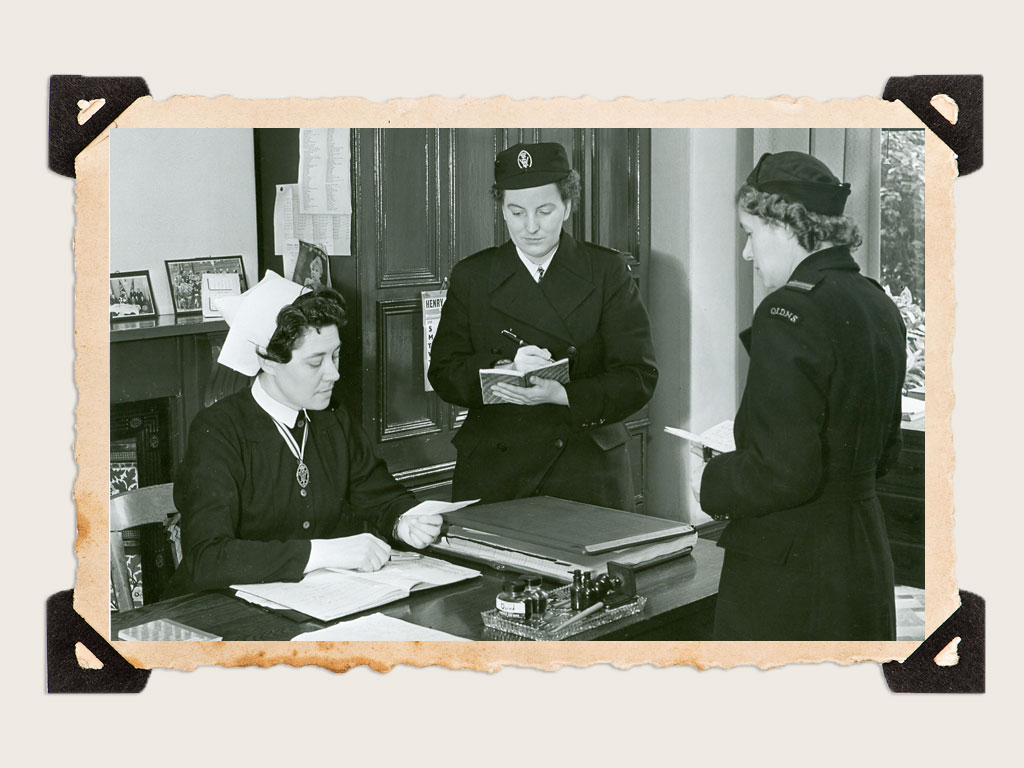