District nursing as an organised movement began when William Rathbone (1819-1902), the Liverpool merchant and philanthropist, employed Mary Robinson to nurse his wife at home during her final illness. In May 1859 William Rathbone’s wife died, and he later wrote,

“…it occurred to me to engage Mrs. Robinson, her nurse, to go into one of the poorest districts of Liverpool and try, in nursing the poor, to relieve suffering and to teach them the rules of health and comfort. I furnished her with the medical comforts necessary, but after a month’s experience she came to me crying and said that she could not bear any longer the misery she saw. I asked her to continue the work until the end of her engagement with me (which was three months), and at the end of that time, she cam back saying that the amount of misery she could relieve was so satisfactory that nothing would induce her to go back to private nursing, if I were willing to continue the work.”

William Rathbone decided to try to extend the service started with Mary Robinson, but soon found that there was a lack of trained nurses and that nurse training was disorganised and very variable in quality. In 1860 he wrote to Florence Nightingale, who advised him to start a nurse training school and home for nurses attached to the Royal Infirmary in Liverpool and with typical Victorian organisation and energy this was built by May 1863.

For district nursing purposes, the city was divided into 18 ‘districts’, each being a group of parishes. Each district was under the charge of a Lady Superintendent drawn from wealthy families who were expected to underwrite the costs of the scheme and provide accommodation for nurses. The system was non-sectarian though local ministers were encouraged to become involved.

It is difficult now to imagine the scale of the poverty that existed in mid-Victorian Liverpool. Hundreds of thousands of people had arrived from Ireland during the Potato Famine and in the first four months of 1847, 15,000 people died from hunger and disease in the city. Thousands of people lived in cellars until the city passed the first Sanitory Act and began serving notices to quit to the occupants. Malnutrition, poor housing and unclean water led to epidemics of disease.

Liverpool was not alone in experiencing such poverty however and district nursing associations soon spread to other industrial cities – to Manchester in 1864, Derby in 1865, Leicester in 1867, and the East London Nursing Association began in 1868. The Metropolitan and National Nursing Association for Providing Trained Nurses to the Sick Poor was set up in London in 1875 following a detailed investigation into the state of nursing carried out in 1874 by Florence Lees, another important figure in Victorian nursing. William Rathbone, now an MP, was a prime mover in the new association, which established a Central Home and Training School in Bloomsbury Square with Miss Lees as its first Superintendent. Also in 1875 the Glasgow Sick and Poor Private Nursing Association was established and in 1876 Lady Plunkett founded St Patrick’s Home for District Nurses in Dublin.

The Victorian district nursing movement was characterised by several long running debates, which had their roots in views about social class and the role of working women. It took time, experimentation and organisation for the training of district nurses to become established. This coincided with an era of great advances in medical science and new ideas about the emancipation of women into paid occupations. 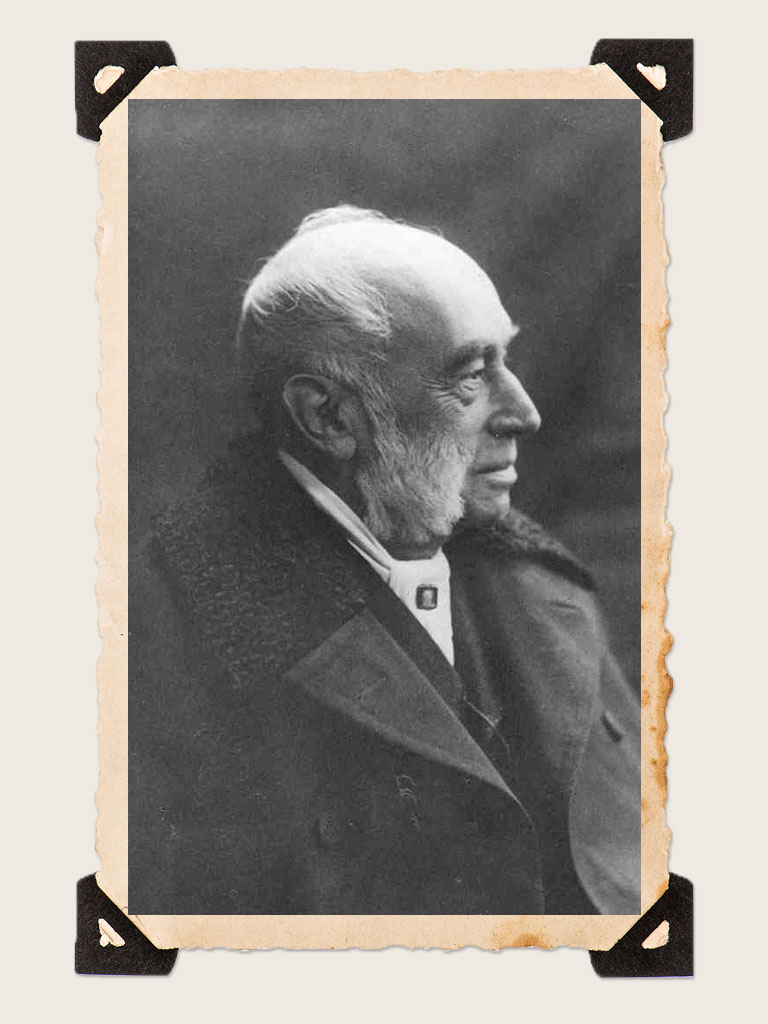