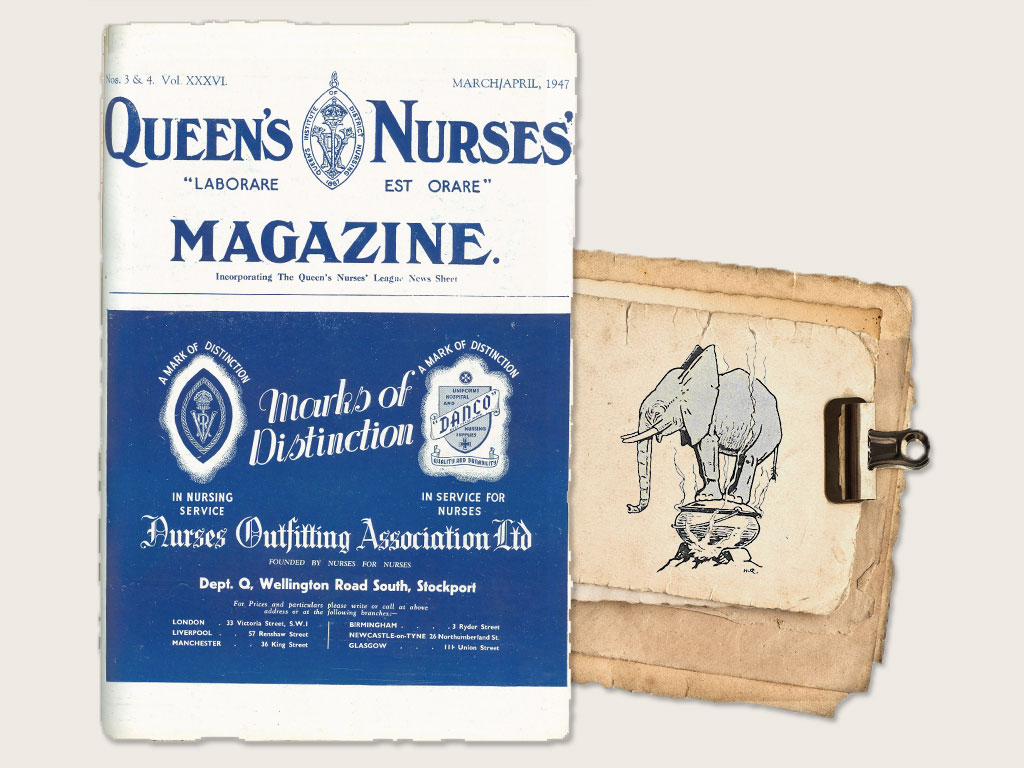 Originally published three times a year and paid for by subscription, it continued to be published under that name until 1958. In that year it was renamed ‘District Nursing’ until it became the ‘Queen’s Nursing Journal’ in the final years of its publication in 1973-1978.

The magazines contain a wealth of information about all aspects of district nursing over the years, some of which can now be seen again for the first time on this website. In this section you can read some original invalid recipes that were given and also read some of the examination questions that were set for Queen’s Nurses at the end of their training, and some model answers where these were printed.

The QN Magazine was paid for by subscription and advertising. It was an important way in which the QNI and the thousands of Queen’s Nurses in all parts of the United Kingdom could keep in touch and share news.

From 31st December, 1949, it is compulsory for cyclists to have a rear lamp, reflector, and a white patch on bicycles.

In 1955 the Food Standards Committee, reviewing 98 colours added to food in England, absolutely condemn 54, and only find 13 which would ‘seem unlikely’ to be harmful in foods ‘in the customary amounts’.

In 1956 the ‘One in Five’ campaign was started by the Women’s Voluntary Service after talks with the QNI, Ministry of Health and Home Office. It aimed ‘to inform one in five of the women between the ages of 16 and 70 in Great Britain of the simple things they could do to protect their homes and families in the event of nuclear attack – should it ever come.’ 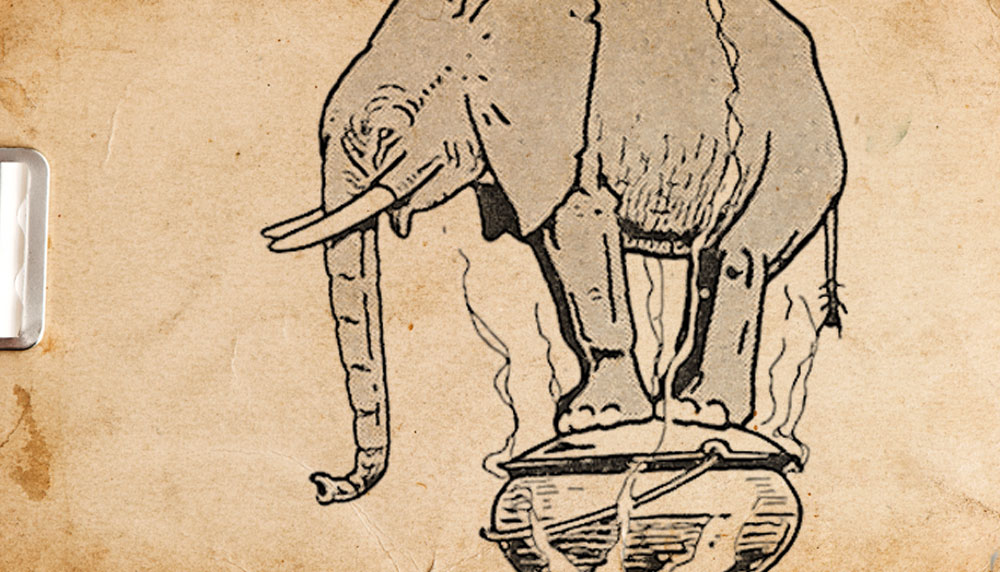 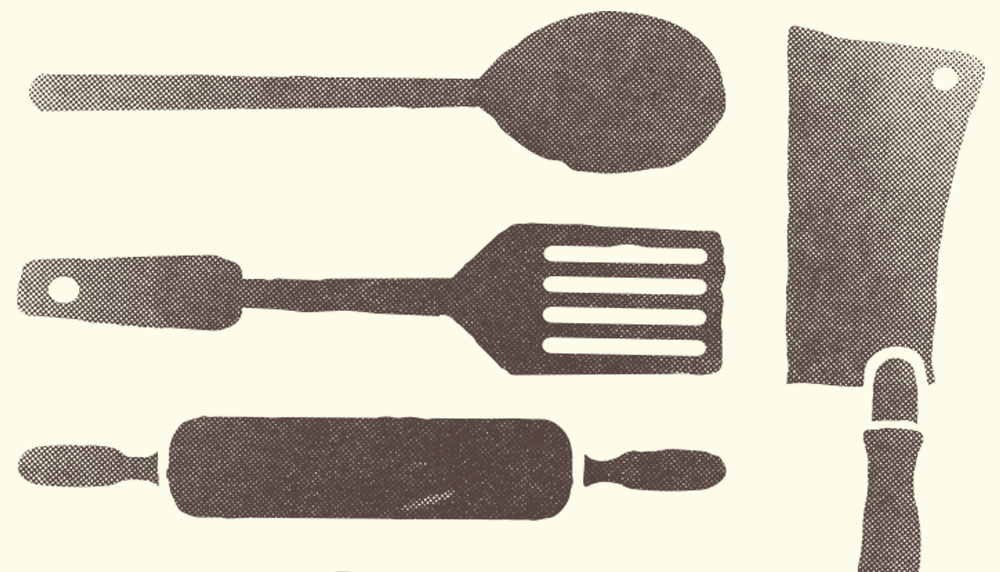 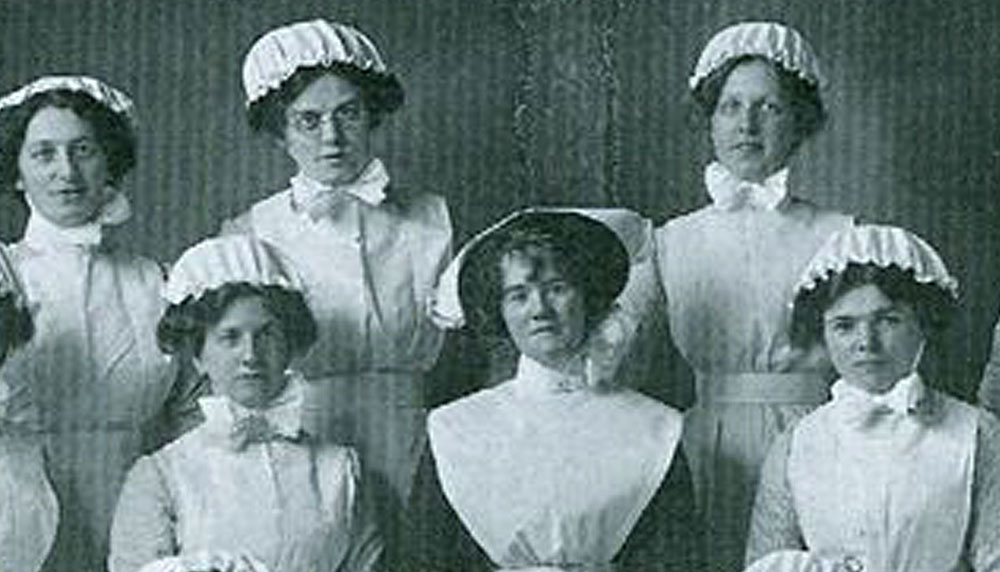 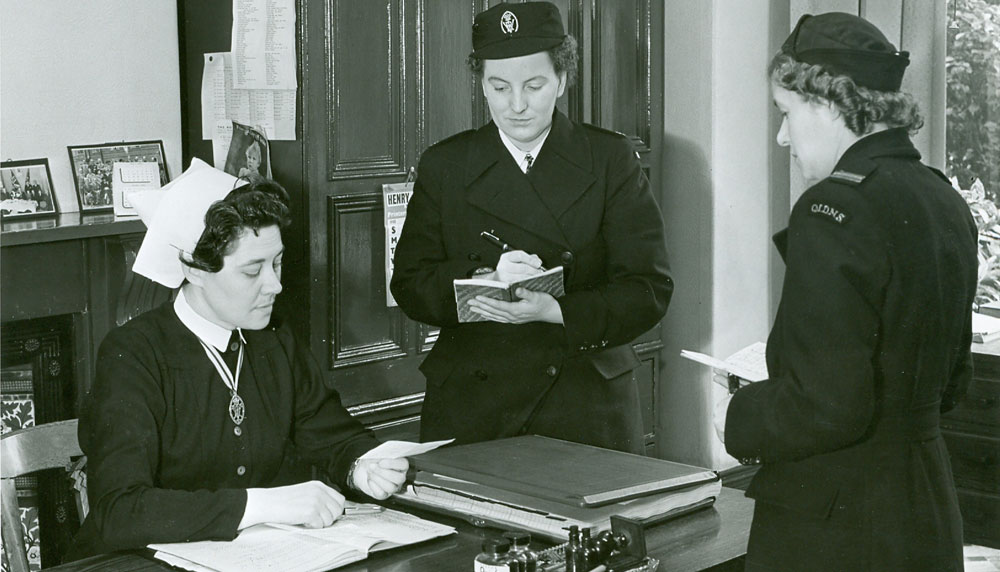 READ MORE
Share your story with us: SUBMIT YOUR STORY