For much of the 20th Century, district nurses were usually unmarried women who lived in nurses’ homes provided by local nursing associations all over the country.

In earlier years these were usually converted houses, varying in size according to the financial resources of different areas and number of nurses that had to be accommodated. In the major cities, these were often large and impressive buildings, but in rural areas were usually small cottages. However, in the 1930s, district nursing associations began to build modern bespoke nurses’ homes, designed for comfort, space and clinical needs. This trend was taken up again after the War.

In the Queen’s Nurses Magazine of March 1950, an article written with the help of an anonymous member of the Royal Institute of British Architects, described a model nurses’ home. The design given was a ‘single cottage capable of accommodating one or two nurses, with a relief nurse occasionally.’ A corner site was suggested, making the house ‘easier to find’ but also giving the nurse ‘more privacy’. Two quite traditional designs are shown, one for the Midlands and one for the South (no Northern variant is given).

The article notes, ‘There should be a large heated cupboard off the hall, ventilated to the outside, for drying outdoor clothes. A larder and a fuel store will be necessary, and an outside w.c. is desirable.’ It continues, ‘The District Room should be about 140 square feet in area, and should open off the hall, with a separate door from the patients’ waiting room. It must be planned to take a couch and a desk, and should have a deep scrubbing sink and drainer, with tiled back, as well as a wash basin.

There must be large cupboards with good locks, and adequate shelves and rails for medical stores…’ It also notes that the house should wired throughout for electric light and power, but would also probably require a coal fire for the living room.

‘The house should be soundly built, with a view to economy of maintenance. The appearance should be neat and unpretentious, and particular care should be taken to make the house look at home in its surroundings… the internal finishings should be simple and cheerful… [floor] tiles of asphalt or rubber composition might be suitable for the district room’. The article concludes, ‘The aim must always be to visualise the arduous life of the District Nurse, with its long and irregular hours, and to provide a dwelling which will make housework as light and pleasant as possible.’ 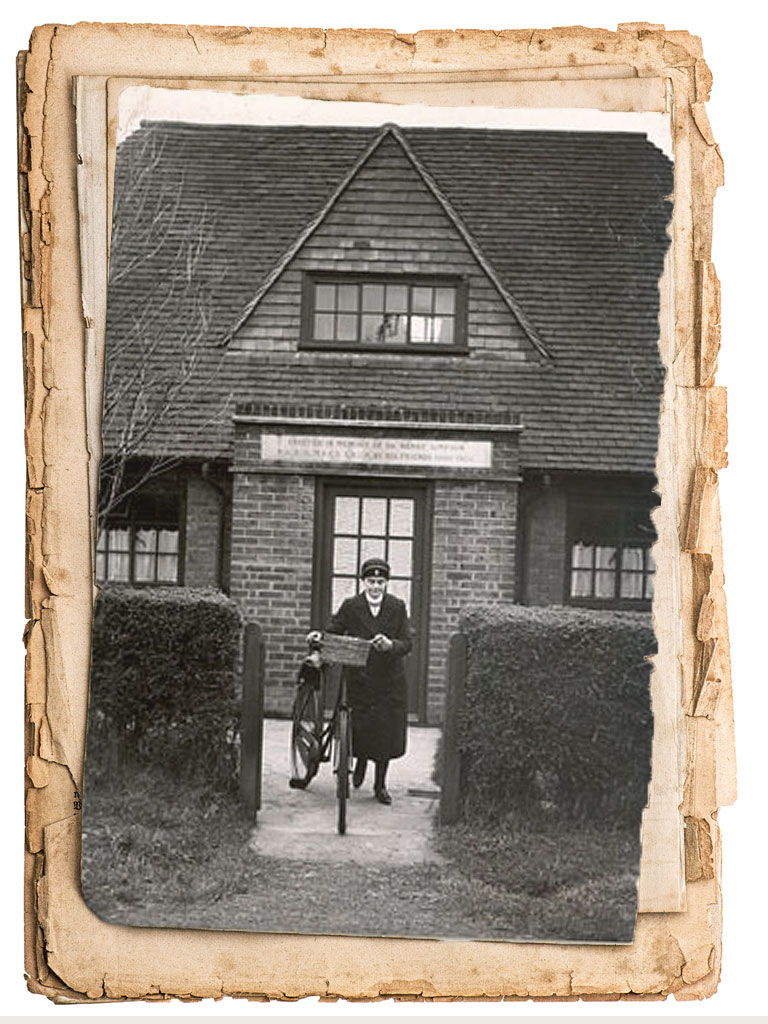