The story of Queen’s Nursing in Scotland shares its origins with the QNI. The two organisations have shared the same Patrons, overcome the same hurdles, met the same milestones and continue to work closely together 130 years later.

In Scotland, Glasgow was the pioneer for District Nursing in Scotland with Mary Higginbotham establishing the Glasgow Sick Poor and Private Nursing Association in 1875.  Following Queen Victoria’s Golden Jubilee, the Edinburgh Branch of the Institute initially opened in a temporary training home in a double flat in 5 North Charlotte Street on April 1st 1889, beginning with a superintendent and just three nurses. 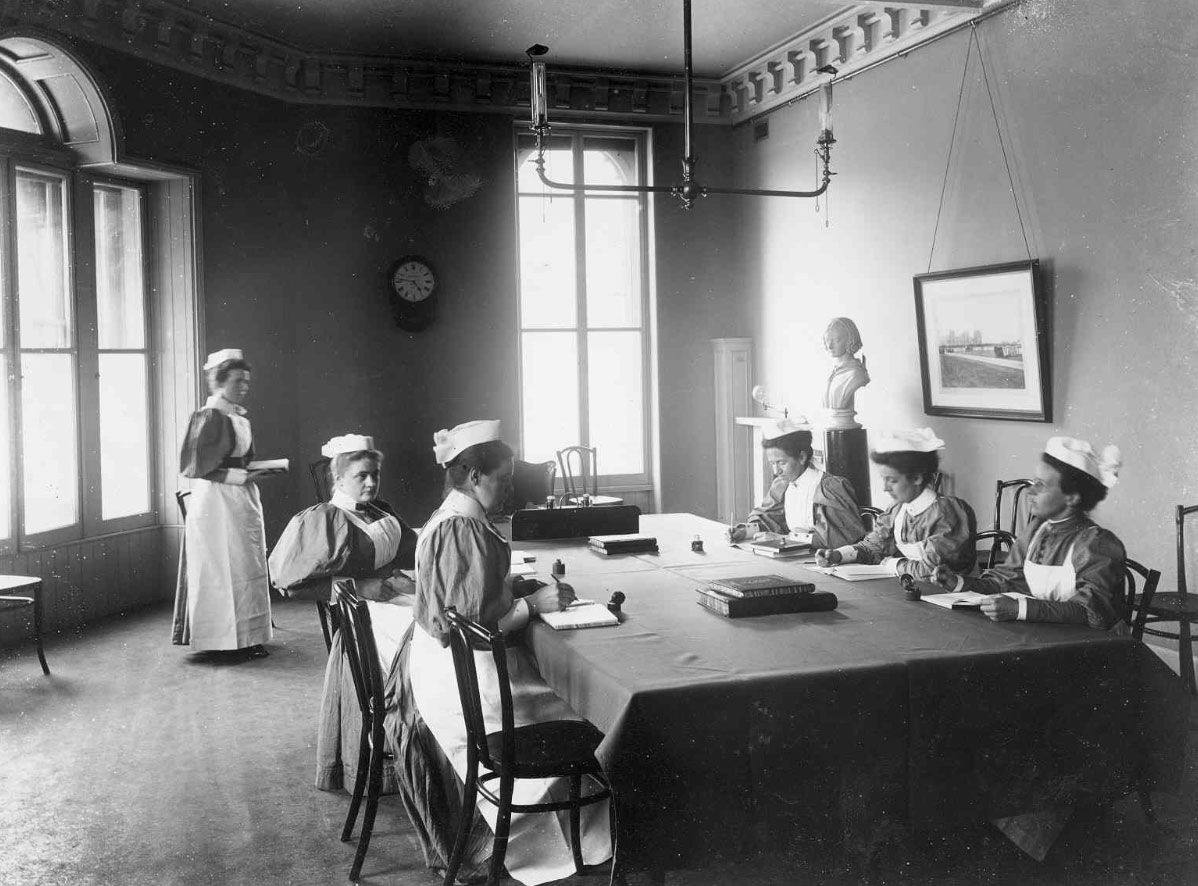 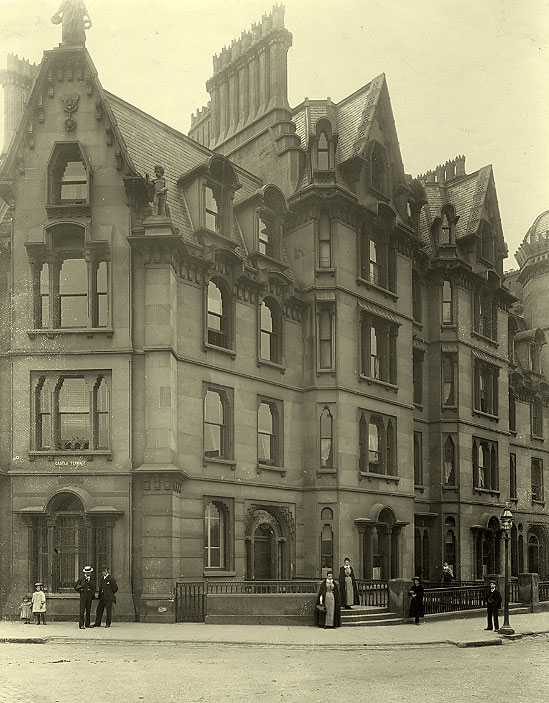 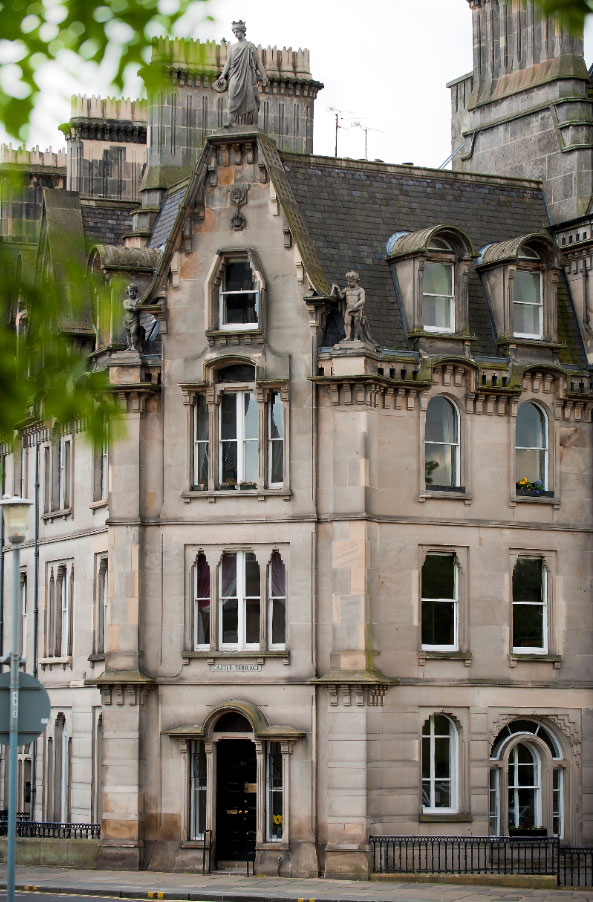 A year later, the landmark Castle Terrace building was acquired and additional parts of the building were purchased over the years as demand increased to accommodate 85 nurses.

QNIS staff remain working from the same office in Castle Terrace to this day.

By 1920, Training Centres for the Institute could be found in Edinburgh, Glasgow, Dundee, Aberdeen, Greenock, Paisley, Motherwell, and Clydebank. By 1925, the Institute had trained 1,737 nurses, who treated more than 100,000 cases and paid over 1.5million patient visits.

QNIS needed to find funding for the cost of training, and the salary and pensions of Queen’s Nurses.

In some areas, additional funding came through local business – a new district established in 1906 in Clydebank comprised two nurses. One was paid for by the Singer Manufacturing Company while the other was paid for by John Brown’s Shipyards. 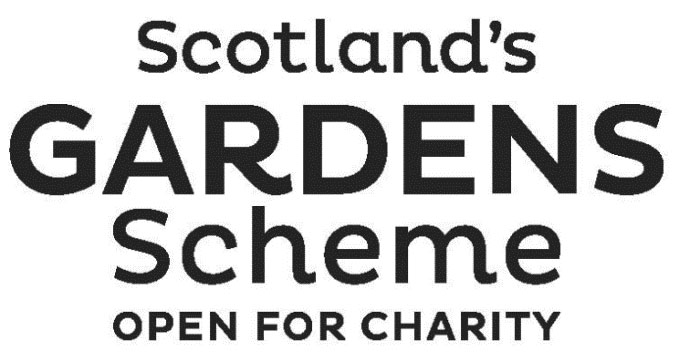 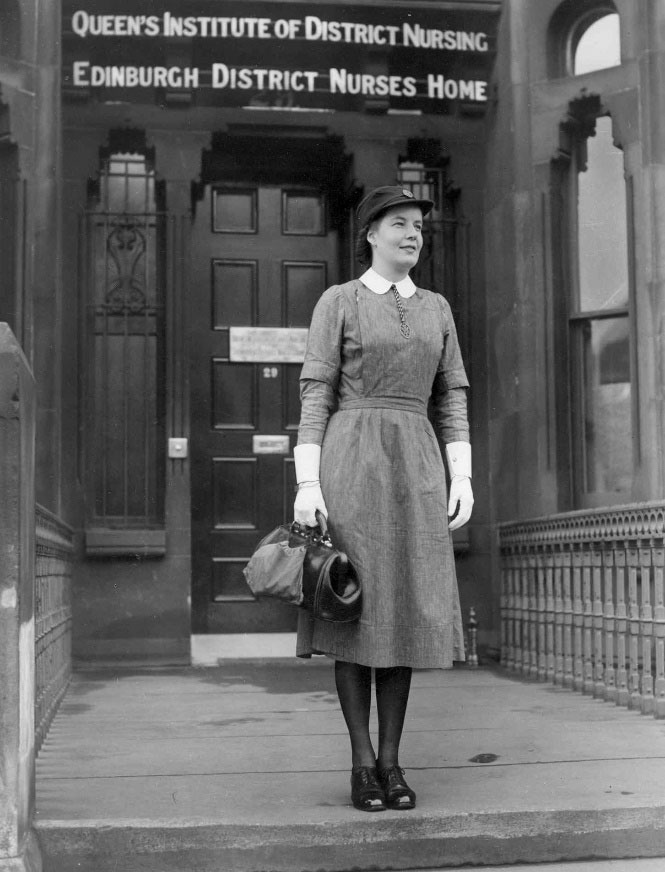 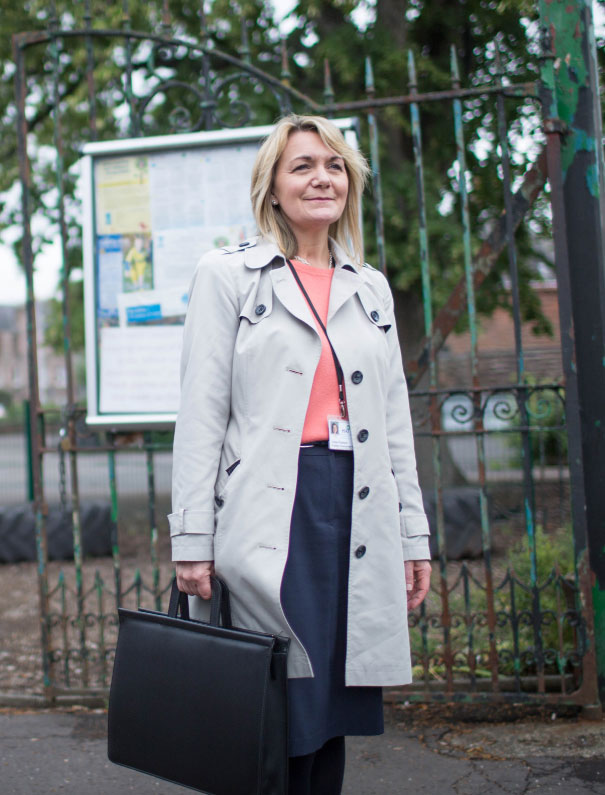 The training and supervision of Queen’s Nurses continued at Castle Terrace, and other sites across Scotland, until 1968, when a national certificate for district nursing was introduced.

The Queen’s Nurse title was awarded for the final time in on 16th January 1969.

QNIS then turned its attention to funding scholarships and bursaries to further nursing research, education and leadership, and offering Long Service Awards for nurses who have worked in the Community for over 21 years.  The Institute continues to looking after retired Queen’s Nurses, with around 400 still receiving welfare support.

In 2017, the Queen’s Nurse title was awarded for the first time since 1969 to 20 community nurses working across Scotland, heralding the beginning of a new era for Queen’s Nursing.

As Queen’s Nurses, they are following in the footsteps of the previous generation, sharing the pioneering spirit to improve the health and wellbeing of the communities of Scotland.

Several books have been published recently by Queen’s Nurses describing different aspects of the history of QNIS. Call Me Sister by Jane Yeadon, a personal history of her experiences as a District Nurse, and Hebridean Heroines, By Catherine Morrison, looking at Queen’s Nursing across the Western Isles.