The Queen’s Nursing Institute was founded in 1887, during the reign of Queen Victoria, for whom the charity was originally named.

The Patrons of the QNI since its foundation are:

Queen Victoria’s reign saw the creation of modern nursing services in the United Kingdom and beyond, the beginning of organised district nursing in 1859, the first training school for nurses in 1860, and many other innovations.

Queen Alexandra, the wife of Edward VII, was not only Patron of Queen Victoria’s Jubilee Institute; she was also the first President of the Queen Alexandra’s Royal Army Nursing Corps, which she helped to establish in 1902.

Queen Mary, the wife of George V, also had a keen lifelong interest in nursing. Her daughter, Princess Mary, served as a nurse during World War I. The Earl of Athlone, Queen Mary’s brother, served as the President of the Institute for many years and on his death he was succeeded in that office by his widow, Alice, Countess of Athlone.

Queen Elizabeth The Queen Mother became Patron of the Institute on the death of Queen Mary, and shortly after the death of her husband, George VI, and held that role for almost fifty years.

Her Majesty the Queen, the fifth Patron of the Queen’s Nursing Institute, welcomed working and retired district nurses to Buckingham Palace garden parties in 2009, as part of the 150th anniversary of district nursing celebrations. 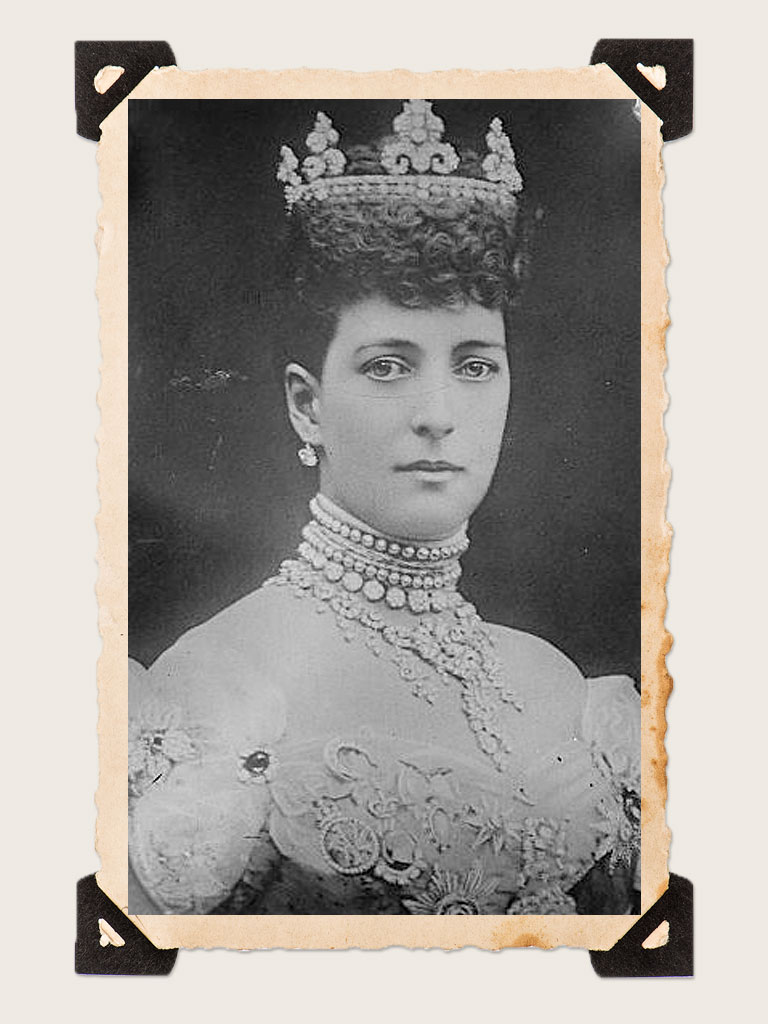