Members of the Rathbone family have been involved continuously with the Queen’s Nursing Institute since its foundation, as well as numerous other philanthropic purposes.

William Rathbone VI (1819-1902), the founder of district nursing, was a Vice-President, a joint Honorary Treasurer and the first Honorary Secretary of the QNI’s Council.  He was also responsible for establishing the branch of the QNI in Dublin. He continued to be the driving force of the Institute until his death.

The Rathbone family were committed opponents to slavery (abolished in most British colonies in 1833). William Rathbone IV, the grandfather of the founder of district nursing, was a founding member of the Liverpool Committee for the Abolition of the Slave Trade (perhaps another name for the Liverpool branch of the Society for Effecting the Abolition of the Slave Trade founded in 1788, a society originating in London the year before.

The niece of William Rathbone VI, Rosalind Paget (1855-1948), was appointed to be the first Inspector General of the Institute in 1890 and played a major part in setting and maintaining nursing standards through training. She remained on the Council of the Institute until 1946. 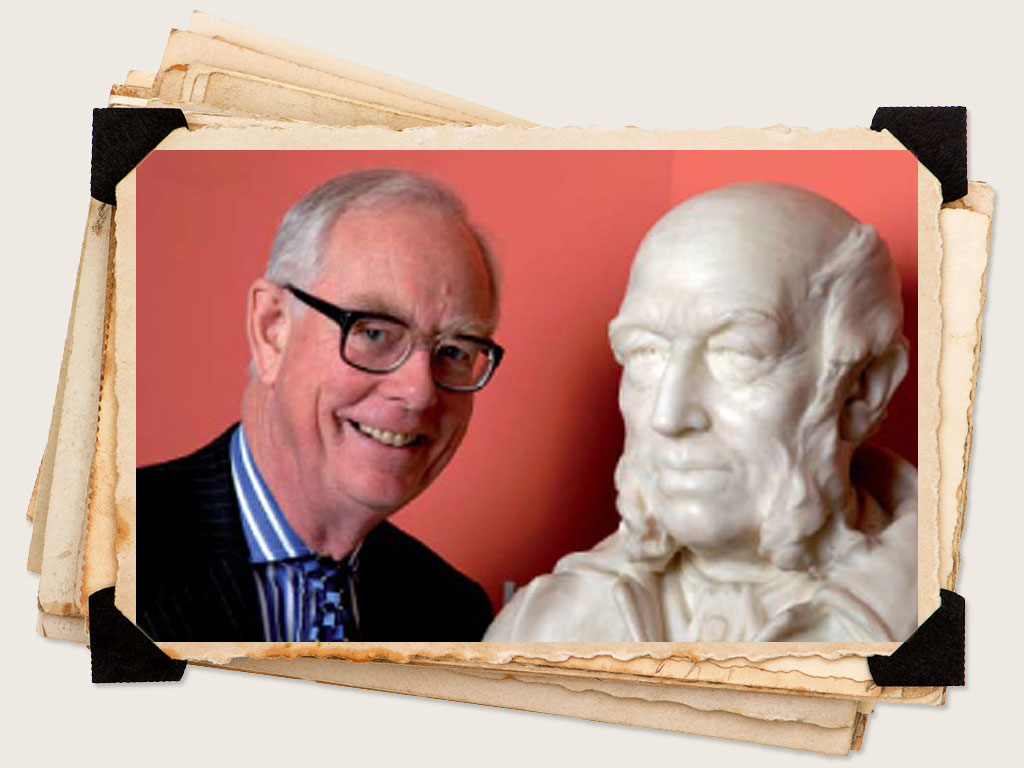 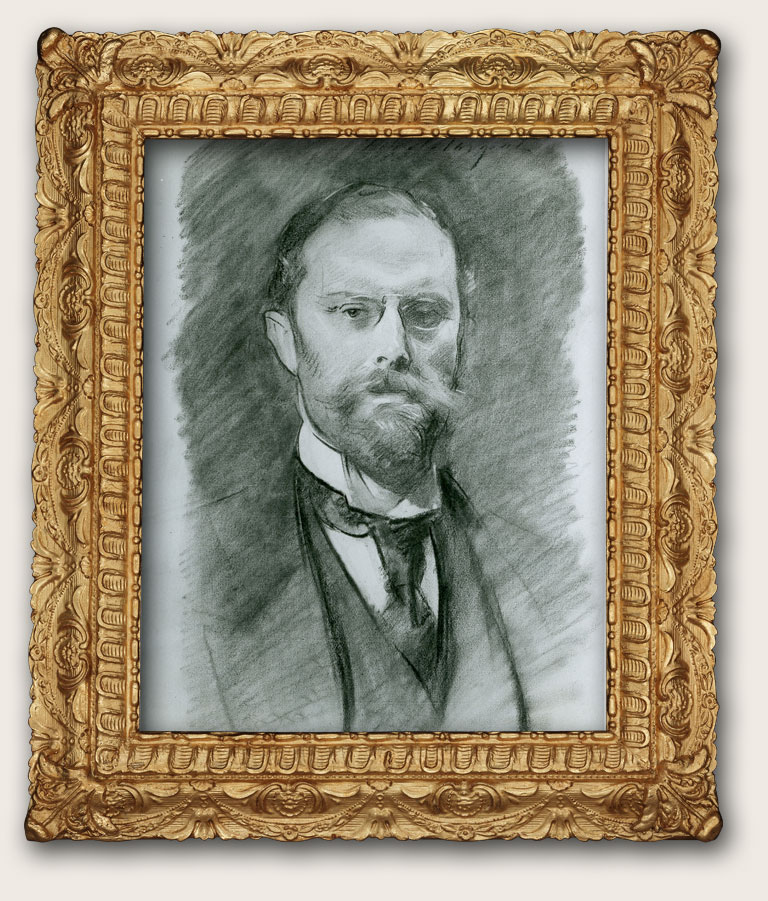 The second wife of the founder, Mrs Emily Rathbone (1832 – 1918), and his nephew Herbert Rathbone (1862-1930), played a major part in the development of district nursing in Liverpool. Mrs Rathbone was also instrumental in the start of school nursing.

William Rathbone VII (1849-1919) continued the work of his father as a member of Council and joint Honorary Treasurer and served as Honorary Secretary for over twenty years. His daughter Elena, later Lady Richmond (1878-1964), joined the Council in 1917 and carried on the family tradition as Honorary Secretary of the Institute from her father’s death through the interwar period, through World War II and beyond until the advent of the Welfare State. She remained a member of Council until 1952, and thereafter was a Vice President of the Institute until her death.

Eleanor Rathbone MP (1872-1946), one of William VI’s daughters by his second marriage, was a member of the Parliamentary Committee of the Institute from 1935-1940.

William Rathbone IX (1906-1992), the great-grandson of the founder, joined the Affiliations Committee of the Institute in 1935. From 1937-1939 he organised, in a full time capacity, the Greater London Provident Society for District Nursing. From 1938-1940 his wife, Peggie, also served as an Honorary Secretary. He subsequently joined Council and took a leading role in the work of the Institute in the challenging years following the inception of the National Health Service and played a major part in the reorganisation that took place in the mid-1960s. He was Chairman of Council from 1967 and was made a Vice-President of the Institute in 1974, a position he held until his death. 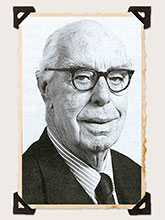 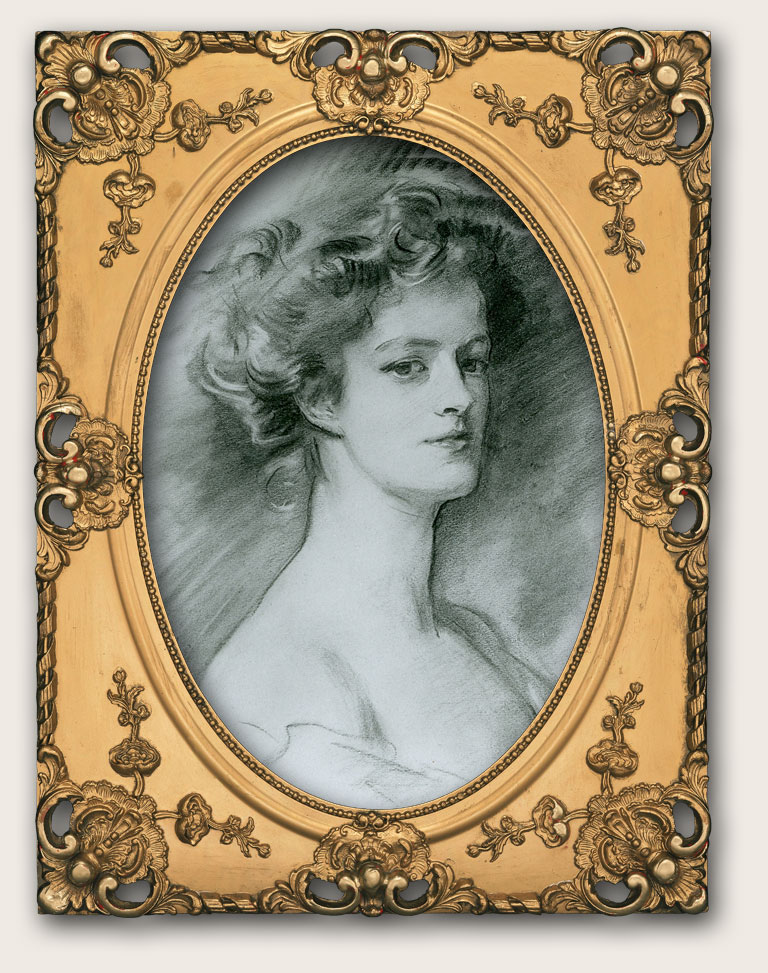 William Rathbone X, his son, joined Council in 1974 and has served continuously to this day. As Vice-Chairman of Council from 1974 – 1999 and as a member of the Finance Committee he has contributed to the reorganisation of the Institute’s administration and finances and the review of its role which has resulted in it becoming the organisation that we know today.

Other Rathbone charities include: