At Chelsea, under the lime-tree’s stir,
I read the news to a Pensioner,
That a noble lord and a judge were dead –
‘They were younger men than me’, he said.

I read again of another death;
The old man turned, and caught his breath –
‘She’s gone?’ she said; ‘she too? In camp
We called her the Lady of the Lamp.

He would not listen to what I read,
But wanted it certain – ‘The Lady’s dead?’
I showed it to him, to remove his doubt,
And added, unthinking, ‘The Lamp is out’.

He rose – and I had to help him stand –
Then, as he saluted with trembling hand,
I was abashed to hear him say,
‘The Lamp she lit is alight to-day.’ 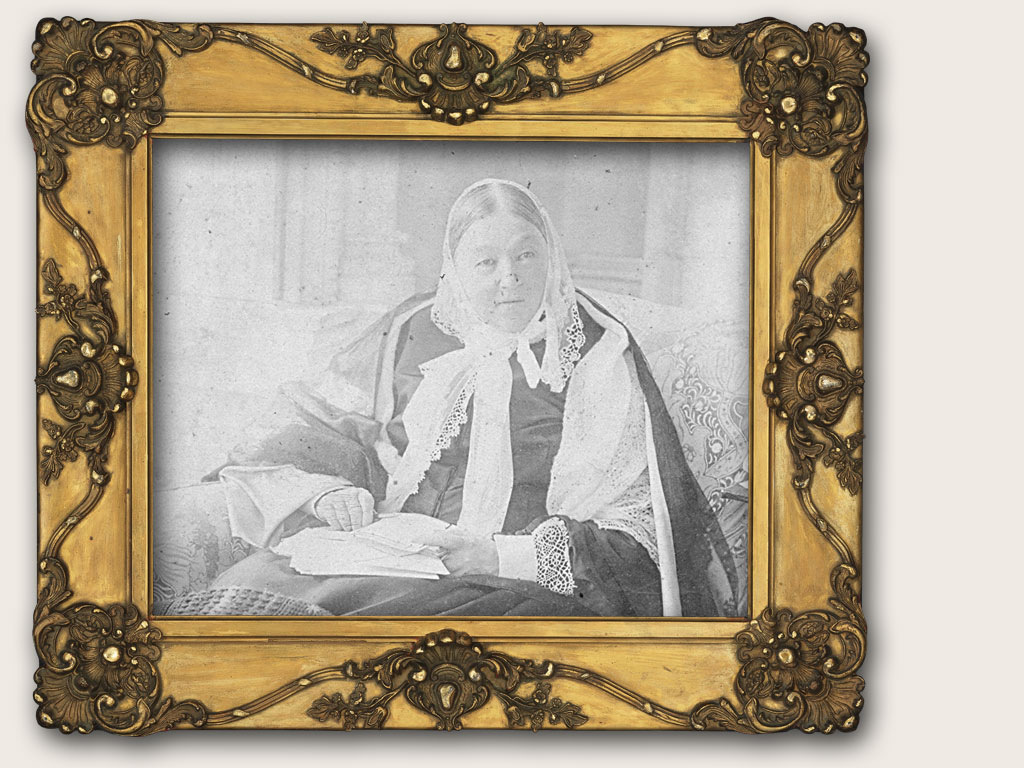