The Queen's Nursing InstituteThe charity traces its origins to 1887.

The charity traces its origins to 1887 with the grant of £70,000 by Queen Victoria from the Women’s Jubilee Fund. A Royal Charter in 1889 named it ‘The Queen Victoria Jubilee Institute for Nurses’ and gave it the objectives of providing the ‘training, support, maintenance of women to act as nurses for the sick poor and the establishment…of a home or homes for nurses and generally the promotion and provision of improved means of nursing the sick poor.’

William Rathbone was instrumental in securing the money for organised district nursing. The fund produced an income of around £2000 a year and a nucleus of a new national charity to co-ordinate standards of district nurse training and organisation. The Queen was patron of the charity, a tradition that has been continued to this day.

The Council laid down the ‘Conditions of Affiliation’ for district nursing associations, which included the qualifications and organisation of Queen’s Nurses. These were – training at an approved hospital or infirmary for at least a year; approved training in district nursing for at least six months including the nursing of mothers and infants after childbirth. Nurses in country districts had to have three months training in midwifery. Nurses in large towns were to reside in homes, under the charge of a trained superintendent; nursing of patients was to be carried out under direction of medical practitioners, and services were confined to the poor, ‘while not excluding cases of such patients as are able to make some small contribution.’ There were also strict rules forbidding midwifery under some circumstances. Finally, nurses were ‘strictly forbidden to interfere in any way with the religious opinions of patients or members of their families.’

The first Inspector General was Rosalind Paget, a niece of William Rathbone who trained as a nurse herself. She devoted her life to nursing and midwifery, serving as a Council member until 1946 and editing ‘Nursing Notes’, the first nursing journal, for fifty years. In 1934 she was made a Dame for her services to the improvement of midwifery services.

The Metropolitan and National Nursing Association and the Rural District Nursing Association were absorbed into the new charity. Scotland had its own Council and operated its own affiliations, the origin of the The Queen’s Nursing Institute Scotland (QNIS). William Rathbone devoted considerable time and money to promoting district nursing in Dublin, doing much to overcome sectarian divisions. In Wales the challenges were linguistic and it was recognised that Welsh-speaking nurses would be needed.

Early training for district nurses contained a range of subjects unfamiliar to hospital nursing. These included sanitary reform, health education, ventilation, water supply, diet, feeding and care of newborn infants, infectious diseases, and what is now called ‘sexual health.’ This was in a period when infant mortality was around 154 per 1000 live births. The main text book was the manual written by Miss Lees in 1890.

Modern school nursing started around 1891 when Queen’s Nurses began visiting schools in London and it was realised that schoolchildren suffered from a wide variety of simple ailments made worse by lack of treatment. William Rathbone’s wife was instrumental in starting school nursing in Liverpool soon afterwards. ‘Health visiting’ as a specialism also had its origins around this time, though there was some common ground between the roles of health visitors, midwives and district nurses for years to come. 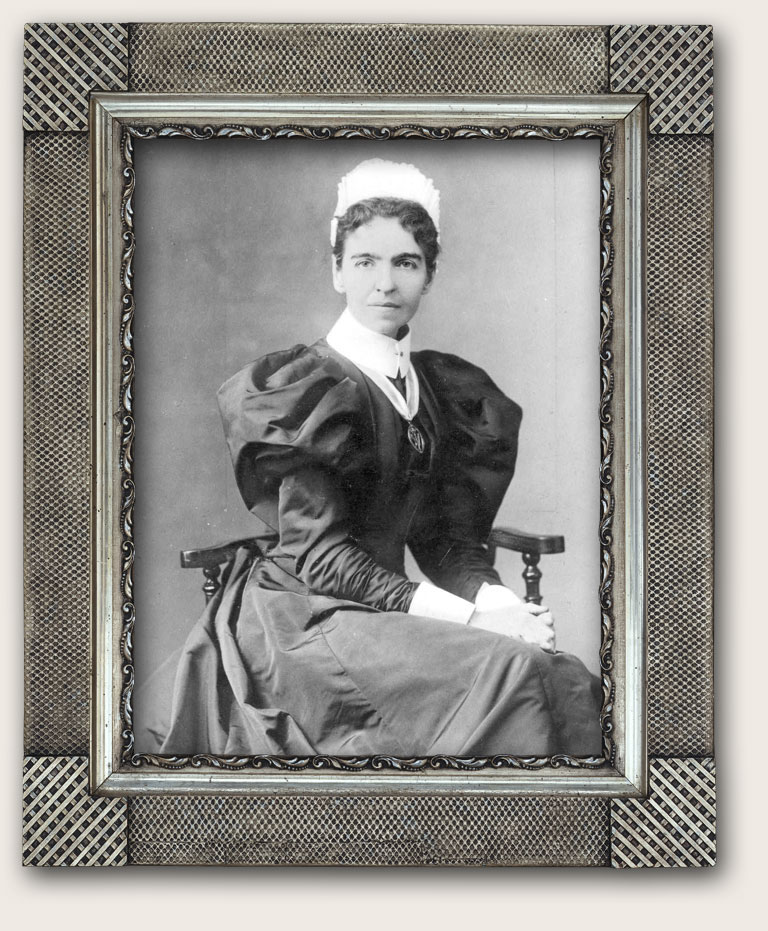 Further collections were made to help finance the Institute, on Queen Victoria’s Diamond Jubilee in 1897 and on her death in 1901. In 1909 the Jubilee Congress of District Nursing was held in Liverpool with delegates from all over the world. By that time there were 1665 Queen’s Nurses on the Roll. By 1938 there were 2,182 local district nursing associations in England and Wales and 56 county nursing associations, of which 47 were affiliated to the Institute. District nursing had become and national – and international – movement.

In 1948 the NHS began operating and employment of district nurses fell to local authorities. During the 1950s over fifty accredited training centres training 700 nurses a year were affiliated to the Institute. However, there were lengthy debates with the Ministry of Health about district nurse training and finally the Institute ceased to offer full training in 1968. To find out about the work that the charity undertakes today, visit www.qni.org.uk.

The charity was re-named The Queen’s institute of District Nursing in 1928 and The Queen’s Nursing Institute in 1973. Members of the Rathbone family have served continuously on the Council since the creation of the charity; William Rathbone, the great, great-grandson of the founder, having served since 1974. 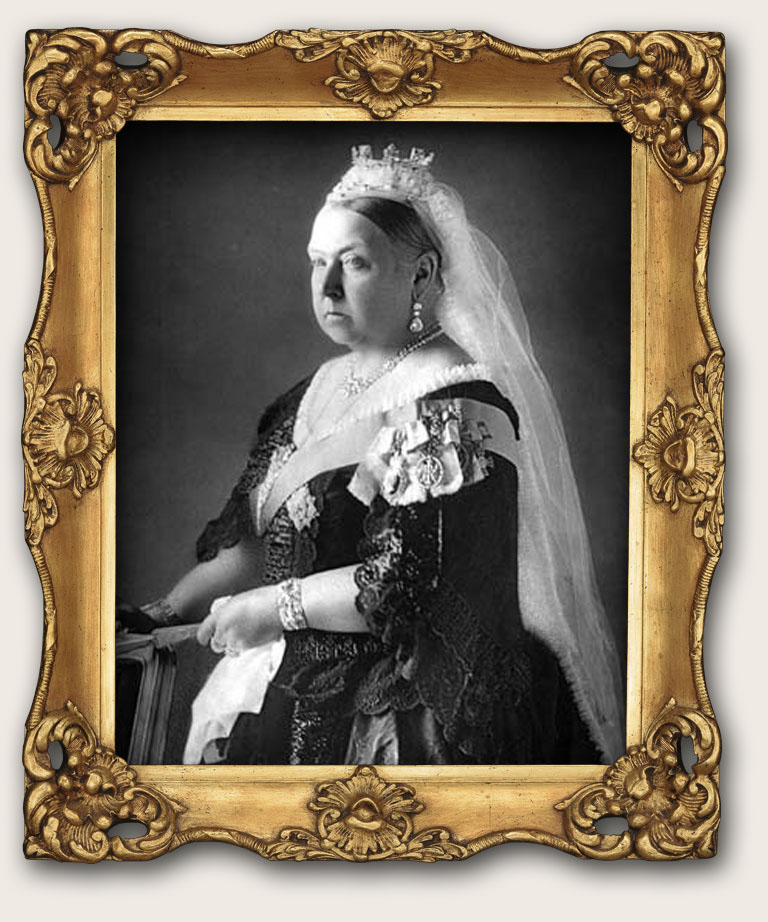